Posidonia (sometimes known as seaweed) is a plant (not an algae) adapted to life underwater. It is key to preserving the ecosystems of the Mediterranean Sea, preventing coastal erosion, and balancing the presence of CO2 at sea and in the atmosphere.
The main threats to Posidonia ecosystems are maritime works, pollution of coastal waters, the generation of artificial beaches, the warming of sea waters due to climate change and the anchoring of boats. 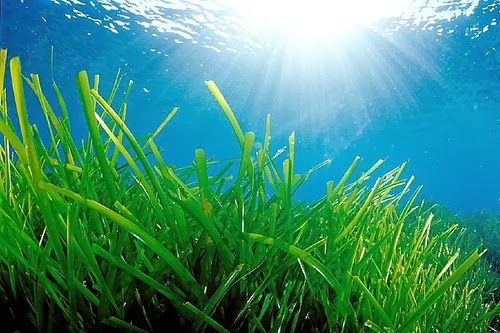 Because of its very slow regeneration process Posidonia meadows are disappearing throughout the Mediterranean Sea. Its function is comparable to that of forests, it is essential for the ecological balance of the marine environment; purifying and oxygenated coastal waters, giving water quality and transparency, and is home to many species of fish and invertebrates. The seagrass meadows have a fundamental role in the conservation and protection of beaches and sand dunes, highly fragile areas. 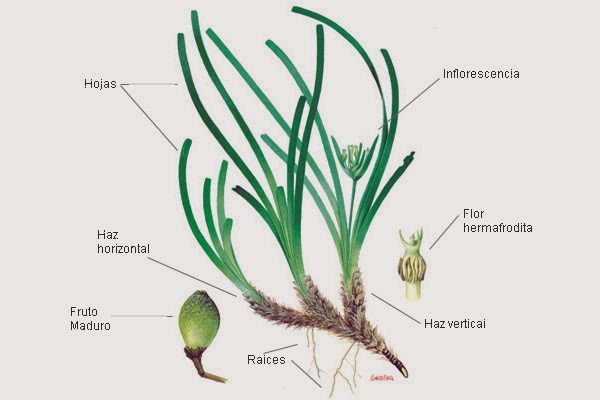 These ecosystems, occupying about half a million square kilometres (km2), are in decline globally, with an estimated loss rate of 1-2% per year, four times the rate of loss of tropical forests; in the Mediterranean, this figure rises to 5%. In addition, the slow growth of these plants (2 cm / year) and low seed production make irreversible losses, as the recovery of a meadow requires several centuries.

The importance of Posidonia oceanic meadow is acknowledged and included in the habitats Directive of the European Union as a priority protected habitat. Las prairies between Ibiza and Formentera was declared a World Heritage Site by UNESCO in 1999.

Find out more with us on our regular: